There are other factors that need to be considered when looking for a tank. For a start, the tank will eventually need to be scrapped, and you must consider what to do with it at the end of its useful life.

Poly tanks pose an interesting problem in that, if they have degraded to a point where they can no longer hold water, the plastic has reached a point where it can only be recycled into a limited range of other products. Unless the manufacturer/supplier has some sort of recycling system available for them, they will end up in landfill. Fibreglass tanks are generally not recyclable, and being a composite material will most likely end up as landfill.

Concrete tanks are fairly benign, but they do represent quite a large volume of materials. There are some companies now that can recycle concrete.

The toxicity of the material must also be addressed; while the amount of toxicity per tank is small, it is still there. For example, fibreglass tanks contain quite a lot of polyester resin and small amounts of some rather nasty substances, such as the catalyst used to make the resin set. This will all be released as the tanks break down in landfill.

The embodied energy of a material is another consideration. Stainless steel has quite a high embodied energy, but being fully recyclable offsets most of that. Steel is similar, but to a lesser degree. 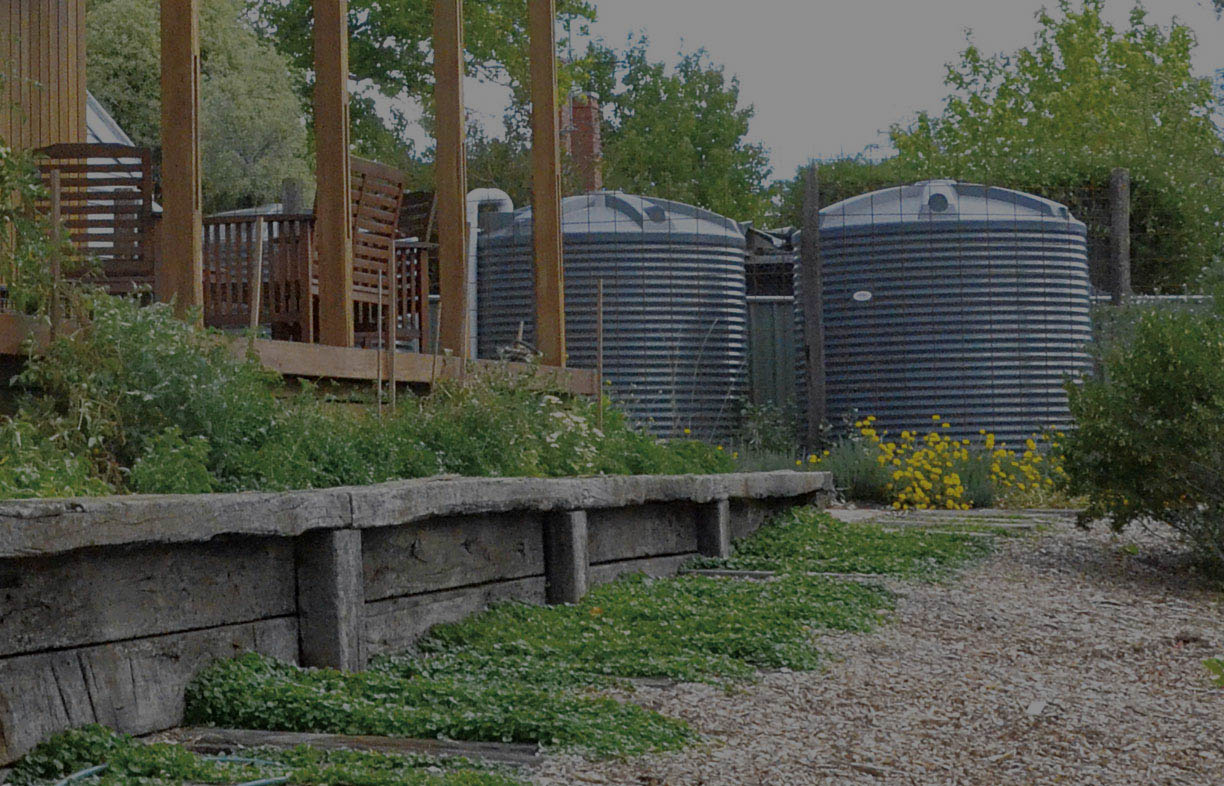 Poly tanks pose an interesting problem at end of life: if they have degraded to a point where they can no longer hold water, the plastic will have reached a point where it can only be recycled into a limited range of other products. Unless the manufacturer/supplier has a recycling system available, they will usually end up in landfill. Given the size and mass of a large tank, this is not a good result. 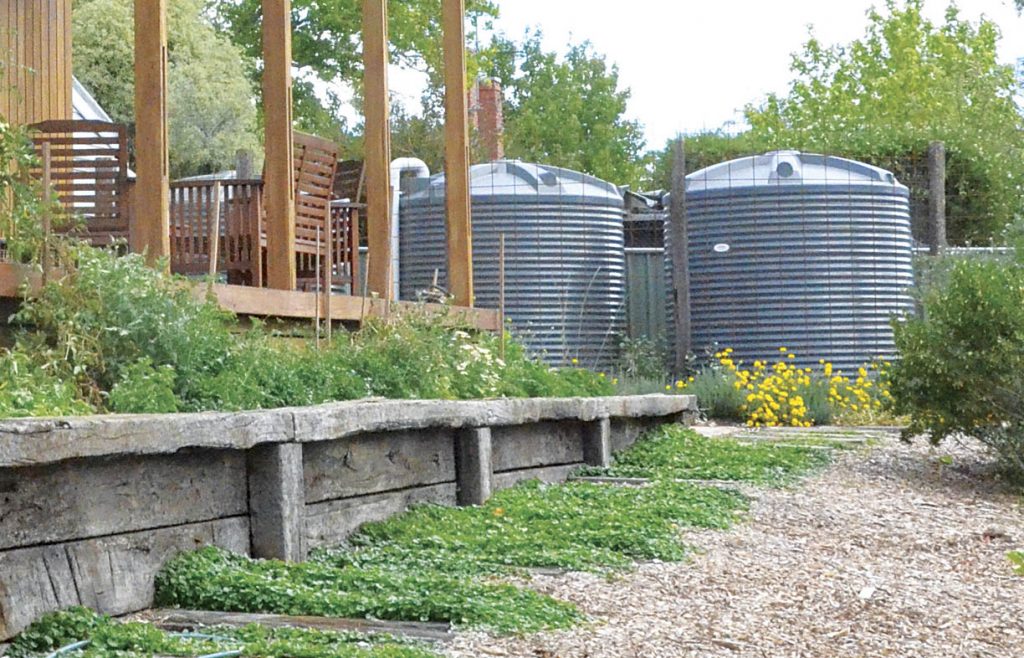 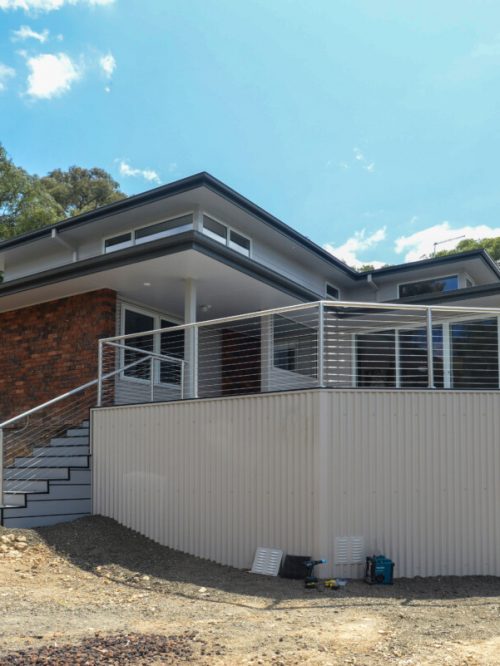 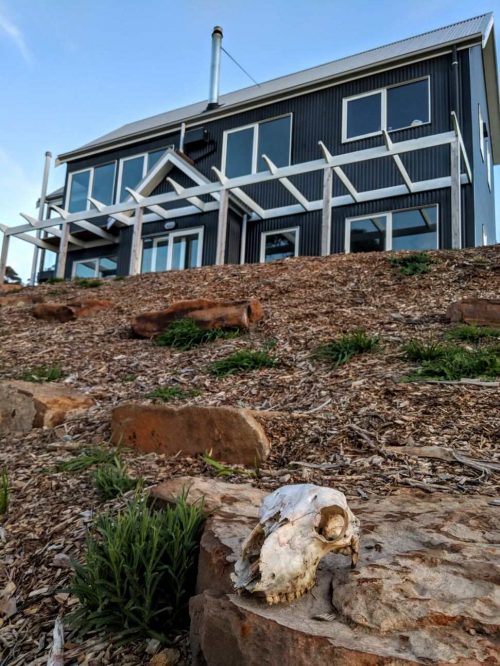 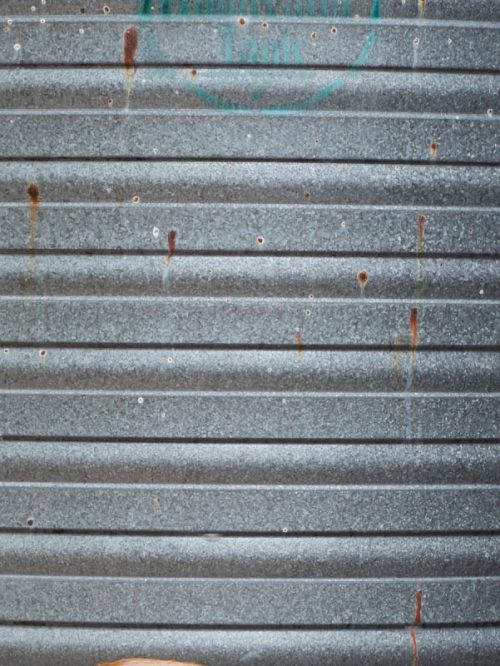 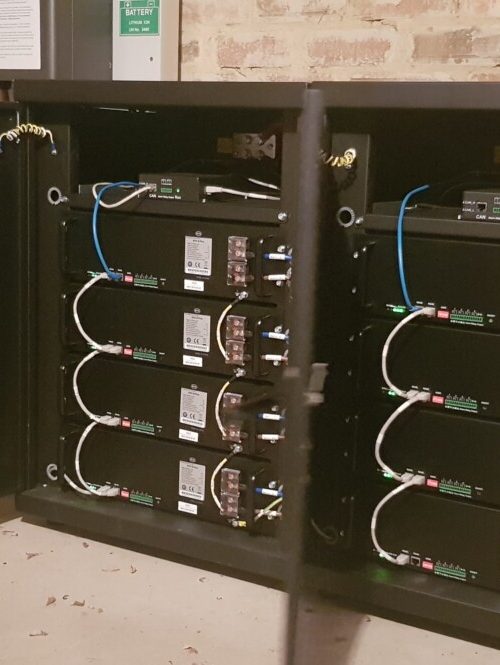 Planning your house for a solar electricity system, including off-grid systems